Guide to the Best ACT Calculators Approved for 2020

There are a few rules to consider when it comes to shopping for approved ACT calculators. If you use a calculator that is not permitted by the ACT, you can actually be dismissed from the test and will receive no score. That’s pretty scary, so be sure you know what the best ACT calculators are so that you can rock the math section carefree!

Still studying for the ACT? Have a look at the best ACT prep books for this year!

In a hurry? Here are our top 3 picks:

If you are looking for the best ACT-approved calculators, you have come to the right place! Check out our favorite graphing and scientific calculators that are not only allowed on the ACT, but will help you to reach a top score!

The TI-84 Plus makes the best overall ACT calculator for its functionality as well as application outside of the ACT. This calculator can be used from classes that range from Pre-Algebra to AP Calculus and is invaluable when it comes to ACT prep class. A feature it can do that makes it really helpful for the ACT is its ability to convert decimals into fractions, saving you precious time when taking the test. Specs: 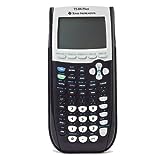 Next on our list of the best SAT calculators is the TI-83 Plus graphing calculator. This specific graphing calculator is permitted on multiple testing formats including the SAT, ACT, PSAT, AP, and International Baccalaureate. This calculator can be used in classes up to calculus, engineering, trigonometry, and finance.

This calculator is ideal for the algebra classroom and lets students graph and compare functions as well as perform data plotting and analysis.

Approved for the use of the ACT, SAT, and AP exams, this TI-30X scientific calculator is a great budget option for those who are not looking to invest in a graphing calculator. This calculator features a 2-line display with fraction features and conversions and can perform basic scientific and trigonometric functions. This calculator is ideal for Pre-Algebra, Algebra 1 and 2, Geometry, Statistics, and general science.

Here is the second scientific calculator that makes our list for the best ACT calculators. This Casio calculator has been designed for high school and college students taking Trigonometry, Statistics, Algebra I and II, Calculus, Engineering, and Physics. What makes this the “Plus” version are small features that really add up: lines over repeating decimals, GCD and LCM, and remainders, to name a few.

Best Calculators for the ACT

The best calculator for the ACT is going to be approved by the ACT guidelines as well as one that you are familiar with. Should you decide to purchase any of these ACT calculators, be sure to practice and familiarize yourself with it well before taking the ACT. There is no point having the best calculator for the ACT and not being able to perform basic functions with it. Please keep this in mind and do not open it out of the package the night before the ACT.

What qualifies as an acceptable ACT calculator?

Here is a list of calculators that are NOT allowed on the ACT:

What are the “ACT Approved Calculators?”

Basically, if the calculator you want to use is not on the restricted list or can be modified with the efforts mentioned above, then it is ACT approved, which all of our best ACT calculators recommended have been double checked to satisfy. Check the ACT Calculator Policy for rules on clearing documents on the calculator as well as any other CAS capability.

Do you really NEED a calculator for the ACT Math?

You don’t absolutely need a calculator for the ACT. Because of standardized test laws, it would be discriminatory to create a test that would require a calculator, as some test takers may not be able to afford the purchase of a calculator. That said, we certainly encourage bringing an ACT approved calculator on test day. If you were to try to complete the full ACT math section without a calculator, odds are you would not finish this section and score lower than if you had a calculator.

The ONE rule you must follow with your ACT calculator

Whatever ACT approved calculator you decide you will be using on the test, we need to reiterate the necessity to be sure that you have spent an adequate amount of time familiarizing yourself with it. If you purchased a high-tech graphing calculator, you need to know how to efficiently use basic functions (as you wouldn’t need any of the extra whistles it provides, at least on test day). We suggest purchasing or using your ACT calculator well before you take the ACT, bringing it to all your math classes and using it for this time. The best ACT calculator is going to be one that you are familiar with on test day, not a fancy graphing calculator that you can use to draw cool pictures.

What else should you bring on test day? Check out our ACT test-day checklist:

Kristine is a teacher and founder of Test Prep Nerds. She's taken more standardized tests than she cares to admit and wants to make prep resources that are available to everyone. 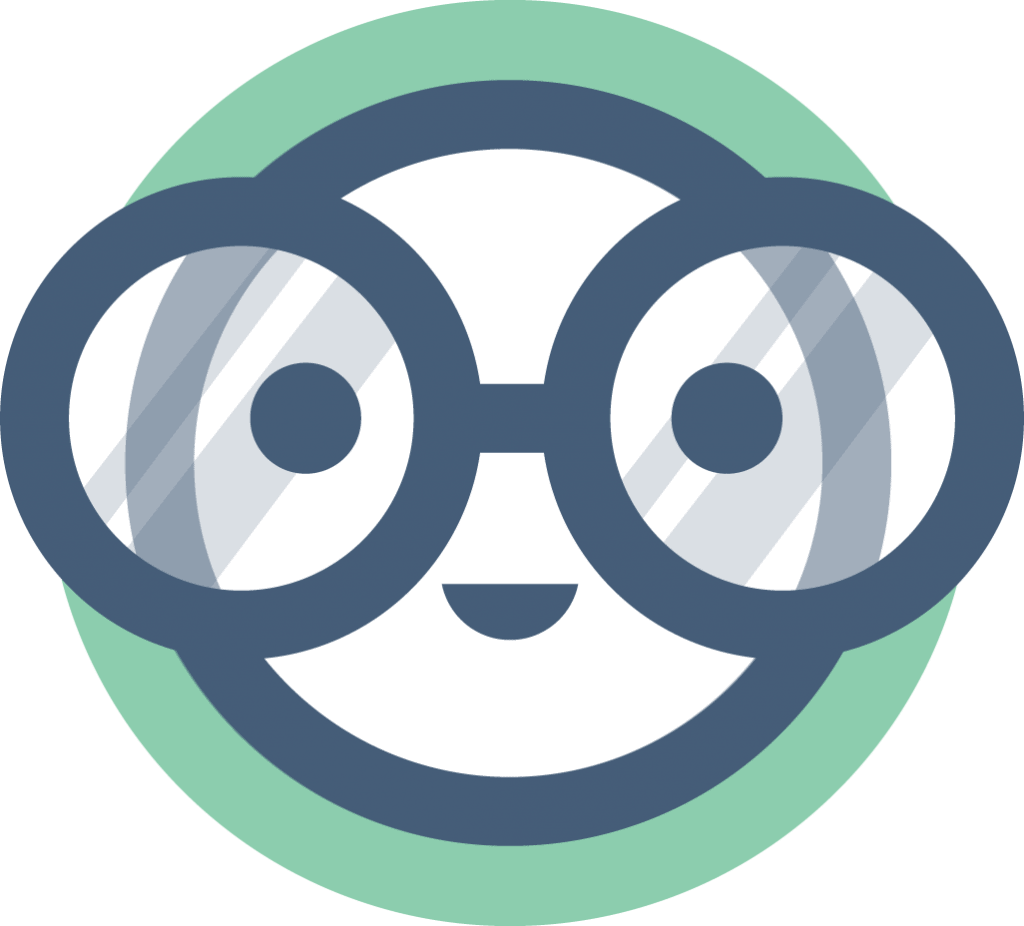